The Spurs boss took the opportunity to blood some youngsters during Wednesday’s second leg as they cruised into the last 16 of the competition 8-1 on aggregate.

It was a rare chance for Mourinho to highlight the positives after the worst run of his stellar managerial career.

A dismal run of six defeats in their previous eight games in all competitions had left Tottenham in ninth place in the Premier League and out of the FA Cup.

Winning the Europa League is probably their best chance of qualifying for the Champions League next season.

Scarlett is the first 16-year-old to assist a Europa League goal since Kylian Mbappe in 2015, for Monaco against Tottenham.

His performance reinforced Mourinho’s belief that he is ready to be elevated to the first-team squad for next season.

“He is a diamond, a kid with incredible potential,” said the Spurs boss. “He will be 17 next month and I want him to be part of the first-team squad next season.

“Next season he has to be a first-team player. Immense talent. Very good physical development.

“He is a striker, a No . 9. But I have been playing him from the sides — similar to Marcus Rashford — and he is already very clever.”

Mourinho said it would be up to him and the coaching staff to keep Scarlett focused.

“I hope that nothing is going to destroy that potential,” he said. “He must have feet on the ground and head on his shoulders because he has a fantastic talent.

“So this season he is there and here, goes to training sessions with us and matches with the kids of his age and trains there.”

Mourinho joked that he should not eulogise about the player too much as he could face a backlash from within the club.

“Dane has incredible talent,” he said. “I don’t want to speak too much because tomorrow I arrive in the building and the kid’s boss (Dean Rastrick the head of the academy) is going to kill me.” 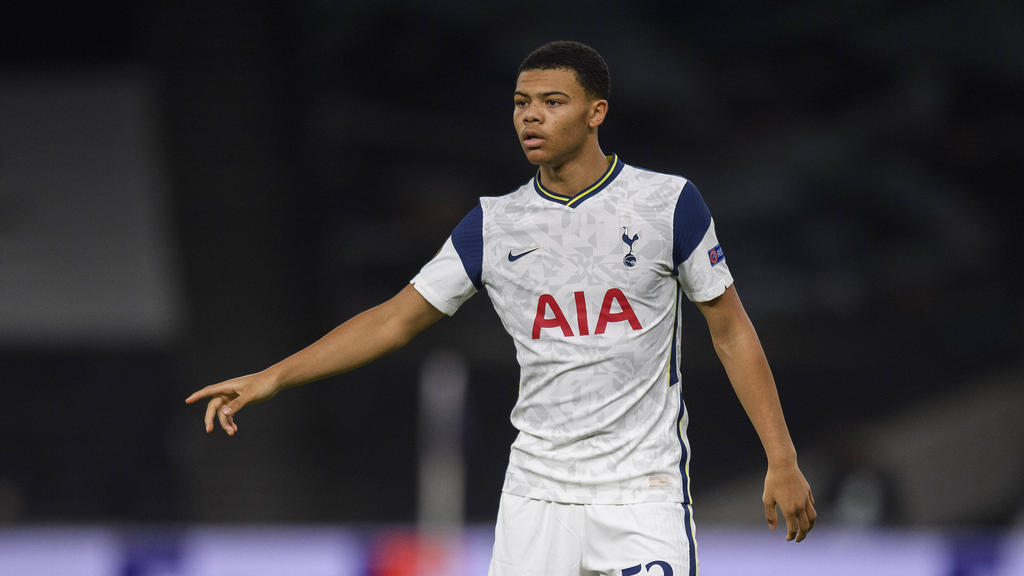